The Head of State, His Excellency President Obed Moses Talis has signed the Instrument of Appointed for Mr Hamilson Bulu to become the Country’s 6th Ombudsman. The Ombudsman Position has been vacant since December 2017. On March 14th 2014 the President appointed Mr Alain WAI MOLGOS to as Acting Ombudsman and Mr Molgos has been taking charge of the Ombudsman Office since then. 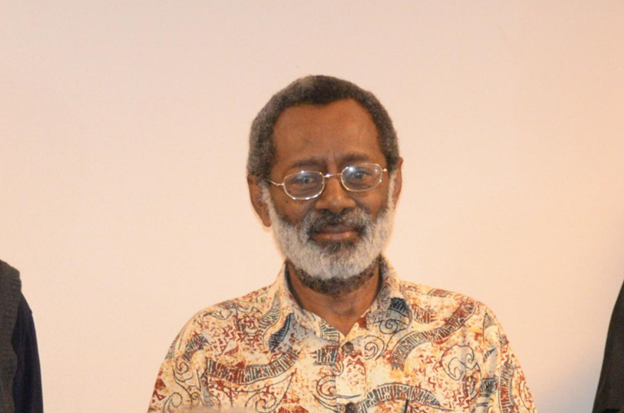 The new Ombudsman shall be appointed for 5 years and this appointment after a consultation with the Prime Minister, the Speaker of Parliament, and Leaders of Political Parties representated in Parliament, the Chariman of the National Council of Chiefs, the Chairman of Local Government Councils, the Chairman of the Public Service Commission and the Judicial Service Commission.

Ombudsman Bulu has served as Vanuatu’s Attorney General and also a Judge in Vanuatu’s Supreme Courts. Mr Bulu will be swearing in and taking his Oath of Allegiance next week.