This marks an important occasion for both the two agencies; the Vanuatu Ombudsman Office and the Vanuatu Police Force as the Acting Ombudsman Mr. Alain WAI MOLGOS and the Acting Police Commissioner Colonel Robson Iavro, signed an MOU for both Institutions to work together in certain investigations and also facilitation by way of exchange of information between both agencies. 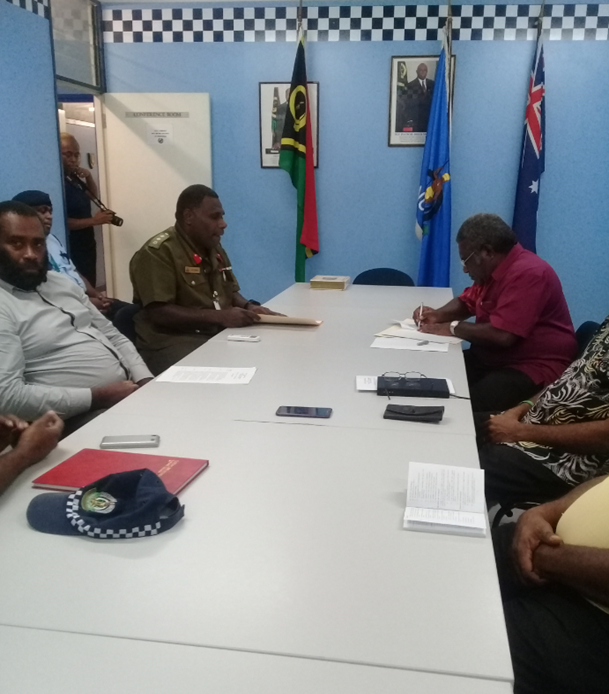 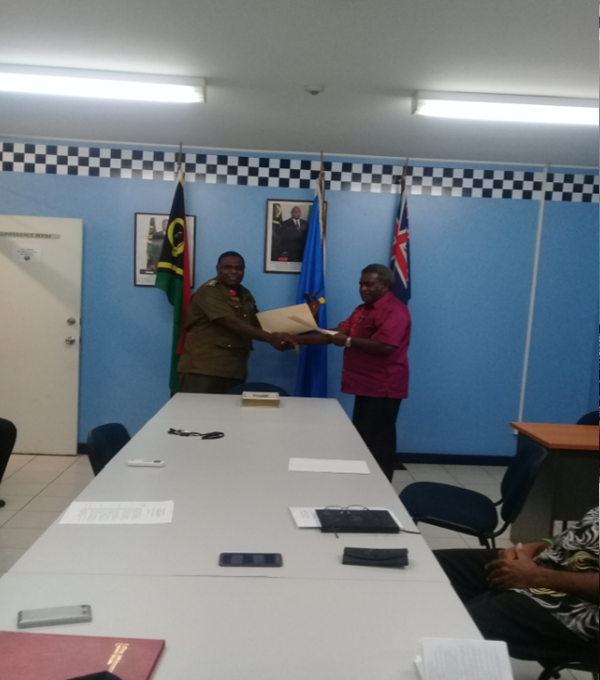 The MOU combines the specific functions and objectives of both agencies as mandated by Law and will also allow both parties to exchange information on investigations conducted and also to ensure the two offices do not duplicate unnecessarily investigations into the conduct of Leaders and other Government Agencies and publicizing wherever appropriate, the accountability arrangements for Vanuatu Government agencies and Leaders.

This is the first time since establishment of both agencies to have such an MOU in place and the heads of both agencies are looking forward to working together under the terms and conditions of this MOU.