The country's sixth Ombudsman, Hamlison Bulu, has made the above call to all Leaders at this time as they enter the period for the 2020 general election this month. 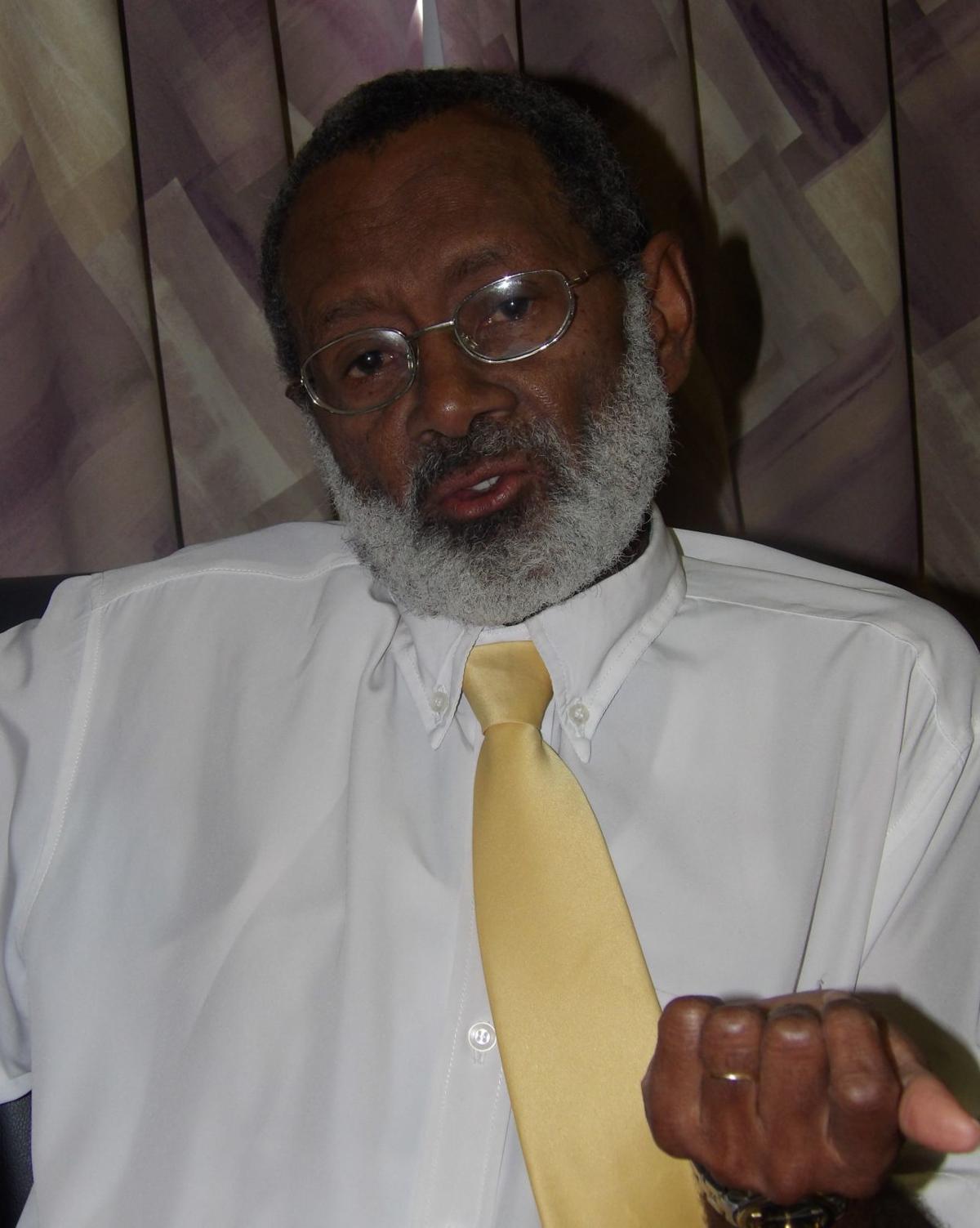 Indeed, he has been appointed at the right time since now the Ombudsman's Office has finally legally achieved total control of the affairs of the national institution.

"There were times when a few complaints came up and the nature was urgent and I needed to appoint investigators quickly to do the work but I couldn't do it because the process that we had to follow under the PSC did not allow for urgent engagement so I could not do what was required.

"I needed a mechanism in the legal framework to allow me to use the other option to pursue my function.

"This is the reason why we pushed for those amendments to be passed quickly to allow me the option where when I have a conflict of interest then I can say to this other officer, 'Please can you do this investigation? I am keeping out of it'. This is to avoid a situation where once the investigation is completed, it could be struck down due to my conflict of interest.

"The other reason for the amendment is that because of the nature of the function of the Ombudsman and the Officer that does the investigation of a national leader, there are times when his or her integrity, safety and security is called for".

But Ombudsman Bulu says there is also a provision which allows the Ombudsman to believe that his officer is not safe and is harassed so he can apply to the courts for the protection of the Officer concerned.

This is one of the new provisions available to protect the officers in their duties.

In addition, Ombudsman Bulu says a large section of the community does not fully appreciate the nature and impact of the work that the Ombudsman is responsible for.

It is the Ombudsman's duty to check all leaders to ensure they are operating according to the law. "Is your decision fair? Or are you just looking at this particular group? And so on behalf of the citizens, it is his duty to ensure that their Government is a responsive Government, all its decisions and actions are fair and justice is the outcome of it at the end of the day", he continues.

"But it is not because I favour this group of people because they voted for me, they are from my island or they are members of my political party", he says.

"My second call is to all leaders that we are partners in ensuring that the citizens get the best from their Government in terms of services that go out.

"When a complaint is lodged with the Ombudsman, the Ombudsman contacts the Department concerned, I urge the leaders of the department or the Ministry to be more proactive to sit with the Ombudsman and say, 'How do we resolve this?' instead of our constant call at the workplace without success (because the person is not available), with the publication of a Public Report as the conclusion".

"Good governance means actions must be fair, decision must be fair and in accordance with the law and the outcome is a fair decision that everyone benefits from".

The Ombudsman Amendment Act No. 46 of 2019 which came into force on February 6 of 2020, has created two Deputy Ombudsman positions:

The two new positions will allow flexibility for the Ombudsman to choose to assign them to carry out certain tasks to avoid any conflict of interest.