Who Can Make a Complaint to the Ombudsman Office

Any person can make a complaint to the Ombudsman against any:

How to Lodge a Complaint with the Ombudsman Office

A complaint can be lodged with the Ombudsman Office by completing a compliant form a copy of which can be downloaded from this website, or through telephone, email, in person or anonymous / own initiative.

How does the Ombudsman Deal with Complaints

What Happens after an Investigation?

What can't the Ombudsman Do?

How can you assist the work of the Ombudsman?

You can inform your friends and families about the work of the Ombudsman. You can also lodge complaints to the Ombudsman concerning an issue related to the work of the Government or conduct of leader or the Municipality. You can strive to possess good leadership qualities as leaders of the country.

Article 3 of the Constitution provides that:

Article 64 of the Constitution provides for a citizen to receive any service from any Government agency in the official language that he or she uses. Where a Citizen feels that his or her right under article 64 is being infringed he or she may make a complaint to the Ombudsman to enquire into the conduct of the Government agency responsible. The Ombudsman shall each year, make a special report to Parliament concerning the observance of multilinguisim and the measures likely to ensure its respect.

It must be clear to all that the expression service includes, but is not limited to, advertisements, announcements, circulars, decisions, declarations, instructions, media releases, newsletters, notices, reports, reviews, statements, survey questionnaires and warnings, whether they are published in the public media or within the administration.

The Ombudsman section of maladministration investigations deals with complaints from the public against any public servants, government departments, government ministries and state owned enterprises. 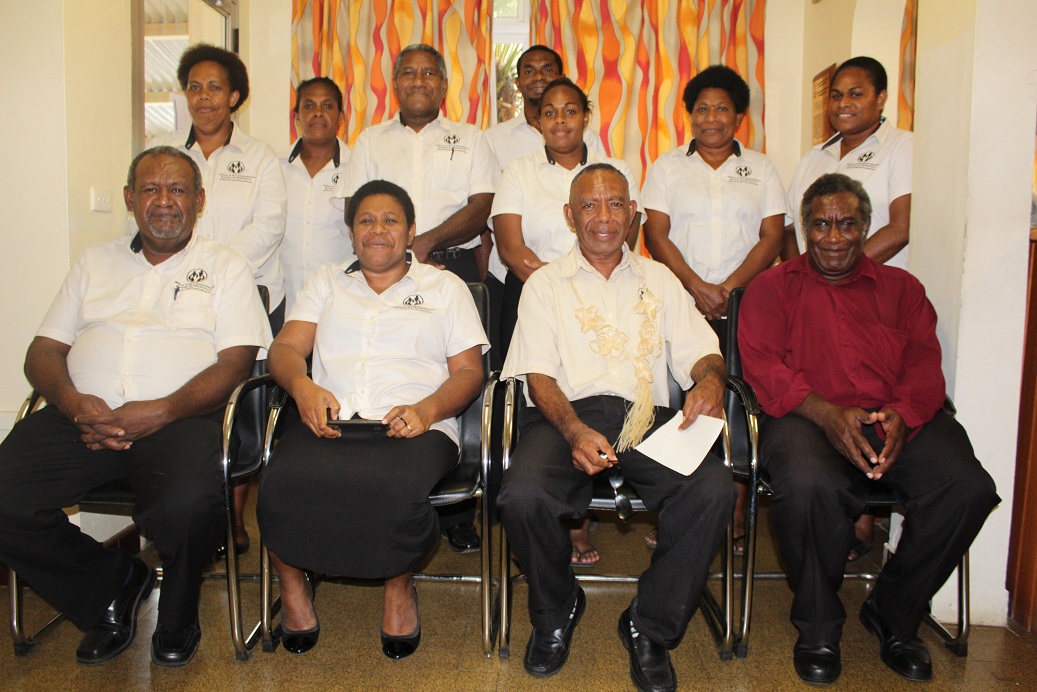