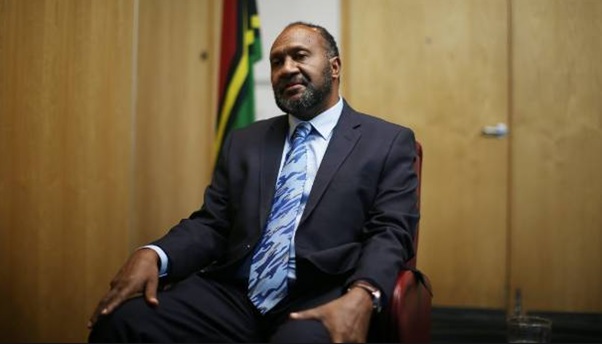 The Ombudsman Act No. 27 of 1998 was amended in December 2019, after 21 years. The last amendment was made in 1998. The amendment affects the current Act by three folds: The Office of the Ombudsman Governance moving away from the Public Services Commissions, which means the amendment now gives the power to the Ombudsman to appoint its own staff to maintain its independency as echoed by the Constitution.

Secondly is the Temporary Protection Orders meaning the amendment allows for the Ombudsman and his staff to apply to the Magistrates Court for a temporary protection order protecting the Officers of the Ombudsman when undertaking their functions, and Thirdly, Transitional provisions stating that staff of the Ombudsman, who were employed by the PSC before the commencement of this amendment, are to continue to hold office as if he or she is appointed by the Ombudsman under the current amended Act on the same terms and conditions of employment and with the same accrued or accruing entitlements when employed by the Public Service Commission.

The amendment was carried anonymously by the Parliament during its last ordinary session of the 11th legislature. The amendment received Presidential assent and now awaiting publication in the official gazette.